0 Support this
0 Follow this
Share On Facebook
Tweet
Share On Google+
If the daily bombardment, unjust siege, and lack of basic necessities wasn’t enough, most Syrians living in areas under opposition control also experience severe water-supply issues. Faced with few options to secure the substance so necessary for life, residents must wake early to line up for the hand water pump or pay far more than they can afford in exchange for a tank of water for daily use. Ahmed is working to change that. Seeing the struggles his family and neighbours endure to secure water, he began to seek alternative solutions. Using transformers and solar-powered batteries, Ahmed successfully implemented his idea and was able to provide water for between 25 and 40 families. It’s not without difficulty, though. Ahmed explains that high prices and the siege pose challenges to the project, but he knows it’s a necessity. Please consider helping Ahmed secure the $6550 he needs to move his project forward. Read More
All Categories News

Nothing in this existence is more precious and treasured than a drop of water; without it, there can be no life. The one who deprives us of this precious element, deprives the grace of life. It’s a drop of water that brings back the pulse of life to every creature in this vast universe, and that awakens the earth from its ashes.

Syrian suffering isn’t limited to the daily bombardment, unjust siege, and inability to secure the basic necessities of life. The families that live in areas controlled by the opposition experience ongoing water supply issues due to the bombing of pumping stations and water networks. It’s a dire situation, and families are forced to either line up early at the hand water pump station or pay more than they can possibly afford for a tank of water.

With an educational background in alternative energies and political experience as the founder of his local neighborhood council, Ahmed knew he had to take action to alleviate the suffering of the people. He was able to offer his skills to several projects, including the rehabilitation of the public water network in Ein Tirma, an electricity project in western Jober, and the rehabilitation of many residential homes.

After his house was bombed, unfortunately Ahmed was forced to move to a new city, Haza, where he works as a volunteer project manager with his local council. He spends his spare time working with students in engineering colleges to form student associations and further develop their scientific and practical knowledge in the field of engineering.

In Haza, Ahmed noticed that community residents were facing the same difficulties accessing water as in other areas. “The public water projects in Haza are on hold,” he explains. “There is great difficulty in securing the use of water, which led me to seek alternative solutions.”

His solution uses transformers and solar-powered batteries to operate a small water pump. Ahmed beams as he notes the success of the initial implementations, which he says continually encourages him. Between 25 and 40 families surrounding the projects are able to secure water – but it doesn’t always come easily. “We face some difficulties related to the siege and high prices,” says Ahmed. “But . . . the project[s] became a necessity and more useful due to the lack of fuel, high cost, and difficulty of providing water to people.” Ahmed must also ensure the projects are installed properly so as to maintain the shipping and battery plates and protect them from potential damage. He also installs a solar water plunger that provides backup reservoirs for local families to use.

Ahmed is raising $6,550 to secure project equipment and supplies, including: 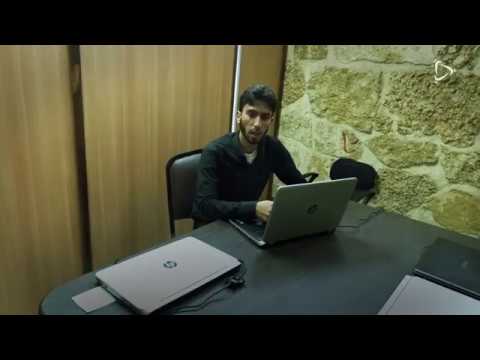 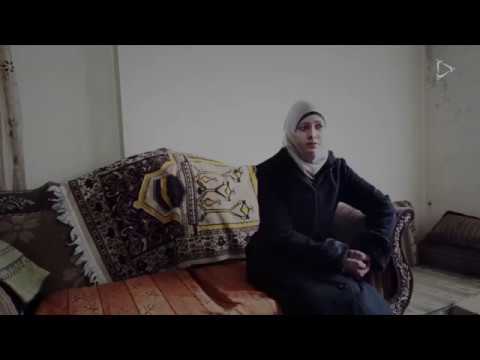